To The Zoo Woohoo! – The Story Behind the Story

by Eumundi and Friends 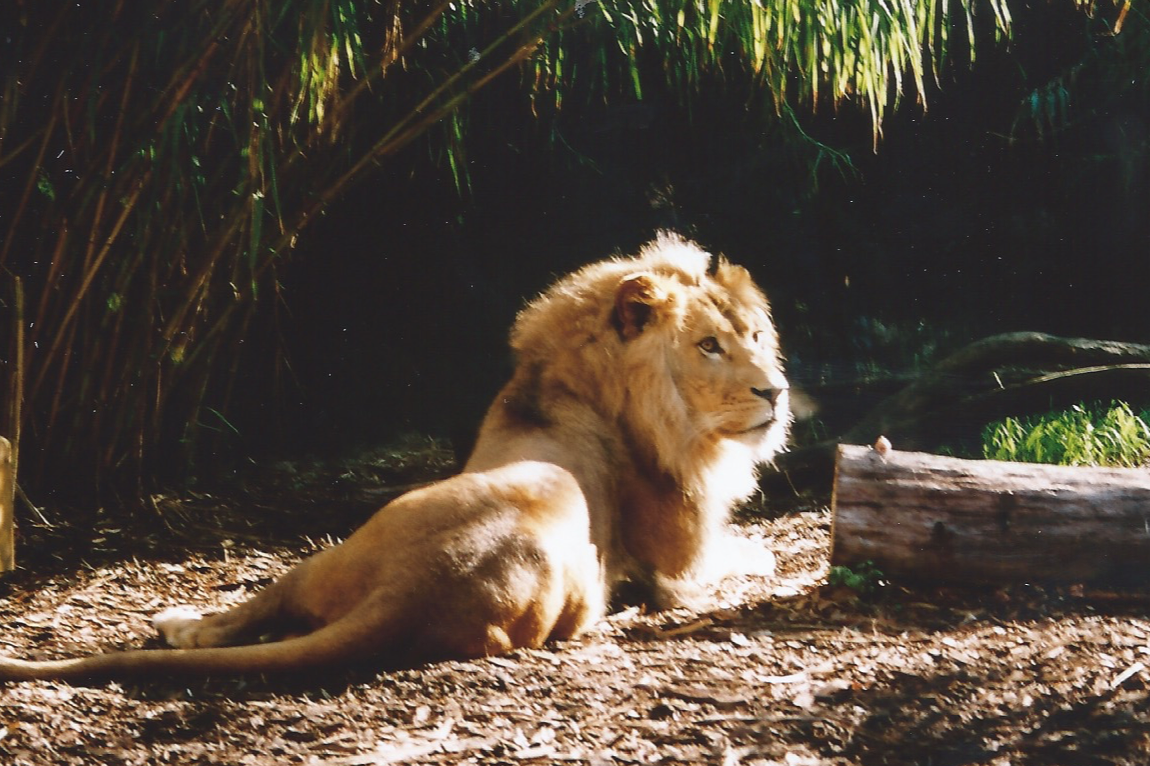 When Kristen was younger we wanted an activity we could enjoy together so we decided to get a year pass to the zoo. We had many awesome trips to the zoo and became very familiar with the animals.

Kristen’s favourite animal to watch was the hopping mice, which sometimes seemed to be in plague-like proportions. We would often spend time watching these mice play. Kristen would sit on the floor of the night house and laugh and laugh at the antics of the hopping mice! 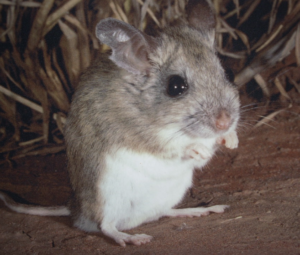 The chimpanzee’s feeding time was soon after they came out to play. The keeper threw pieces of fruit and vegetables out to the chimps – they loved to catch the food, and sometimes they rolled down the hill in their attempts!

And of course, the giraffes are always so tall and graceful. 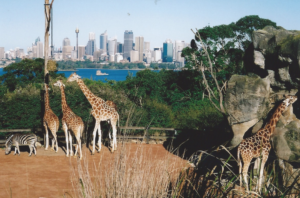 If we were at the zoo for a while, the bird show was a great place for lunch and a rest. It’s a free-flight bird show, so the birds were out and about, whooshing over our heads! The peregrine falcon was always a highlight for us, because they are so fast!

Sitting on the wall just like the friends watching the mercats play was also great entertainment, those guys are so cute! 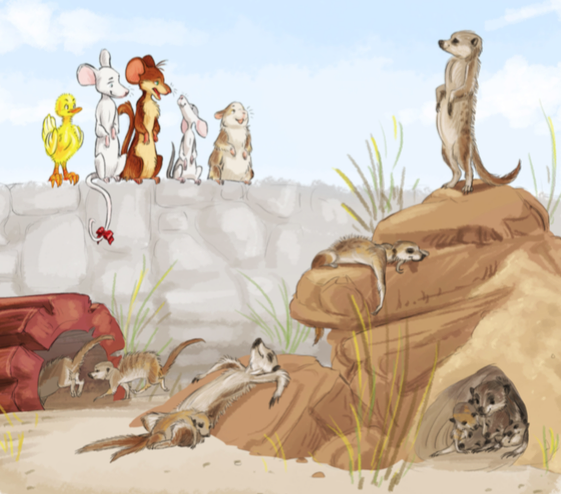 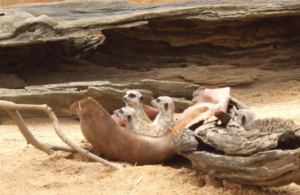 The lions were also pretty cool first thing in the morning, because they were very active, surveying their area! The king of the jungle did make a run for us on one occasion … we were very glad the glass was there!

After having so much fun with all these animal experiences we decided the friends had to share their day at the zoo with you.

We hope you enjoy this fun story!

Eumundi and Friends – To The Zoo, Woohoo! 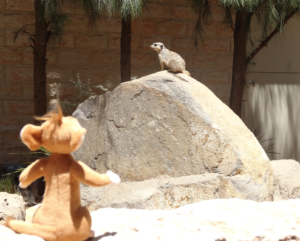